baKpak is a way to approach architecture: architecture unfolded. This unfolding is part of the polyhedral understanding of architecture which is not understood as the lineal and consecutive resolution of problems, but as a global analysis of every possible conditioning factor.


baKpak method of understanding architecture is as rigorous as it is purposeful, as protective of tradition as it is innovative, exceeding every expectation. It is articulated on a close relationship with every spearhead of each project and focused on the experience of the people who will exist in each space. It does not look for the impact of what is different, rather it accepts to be different and often surprising in each project as a natural symptom of the vanguard.


This architecture is developed on the experience of people showing one or other sides of a story and its details. That open personality of our structures and buildings that have its natural, historical, and social peculiarities, and incorporating every kind of influences, intentions, projects, and future is the baKpak of a building, a structure, a space.

to unfold architecture is what sets us apart, a way of working, a road to the essence of things, a finish, to teach and to become aware, to put particularities on center stage… 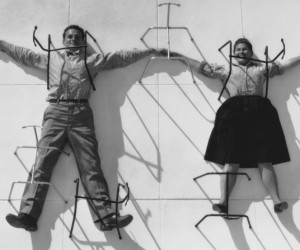 “In the first level, this reflects a simple fact, the work of a team. With one person it’s easy to fall personal obsessions. With two or more, you have a conversation. And a good conversation needs an exchange of history, intellectual curiosity, and rules of compromise”. 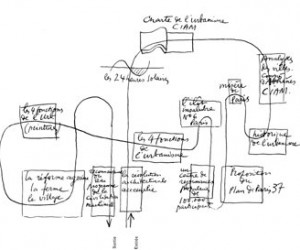 Like a fundamental part of the diatribe that we work in, the program to us is the main tool.

“We use the program like a transformable reality and a liberator that enables the arrival through unexpected routes.”

Architecture that unfolds through this transformation from the ordinary is made specific and particular, converting buildings into the containers of relationships and makers of the city.

It is the representation of an idea or a process. It is both a source and an ending.  A tool that helps us to get closer to the project and to capture the essence. A path leading towards clarity and in a way to the “surprise”. 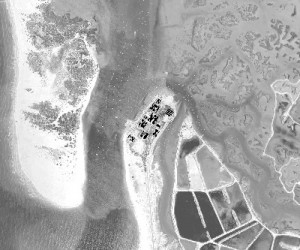 Architecture as life is an open system continuously evolving, for that reason our architecture from conception seeks to generate a precise rules.

“We generate a field in which freedom and order can appear in a coherent and coincidental manner.”

This way of doing things enables us to free the form and conscious evolution of the character’s appearance. 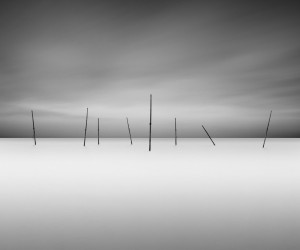 “It is our effort to strike a balance between being self sufficient, the resources used and the time of use.” 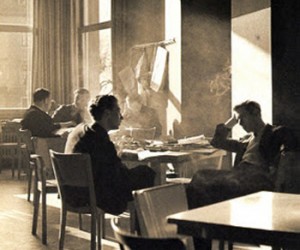 As architects we always work so that people can inhabit and be sensitive to the reality that happend in the spaces they inhabit.

“So what moved me? Everything. The things themselves, the people, the air, noises, sound, colours, material presences, textures, forms too.”

All this exerts influence in the way we feel and live architecture. We create for this moments to be intensified.